It is that time when you have your client and friend bring her daughter over for an indoor studio test shoot ahead of further planned outdoor photoshoot, but your results greatly exceed their intentions. The plan on this particular day was merely to let the subject feel her way through some poses and for me to test some lighting. The subject in this case is the daughter of a former high school classmate of mine whose daughter is approaching her own high school graduation. These are the moments where friendships come full circle and have an all new realness. When you look at a friend’s daughter and you are magically transported back to that same age and time with the person standing next to her. But after all the catching up and laughter, once the camera was out and everyone in place, that first snap brings it all into focus (please pardon the puns…  they are typically unintentional, which makes it almost that much worse). 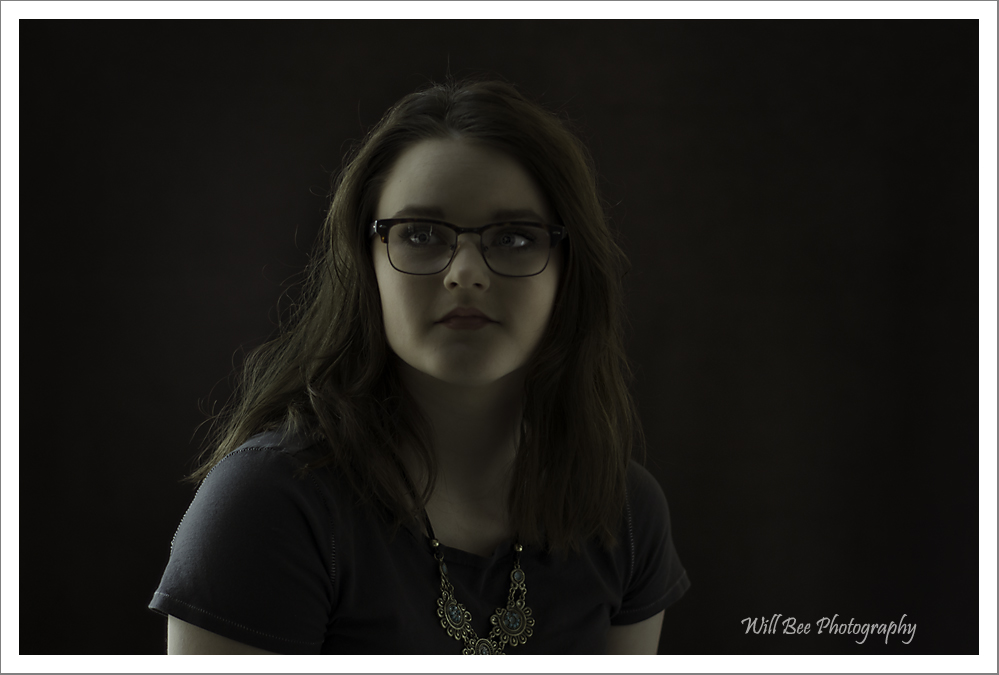 With the seemingly simple dynamic of light and shadow a stunning face appeared. This was the first image taken that day and in some ways I could have stopped there. This image pleased me so, and in the end was the first one chosen by the subject when the images were revealed to her and the family. Despite the immediate satisfaction we pressed on. Adjusting light and hair and clothing, all while incorporating her mother as photographers assistant. We were able to make a number of soulful images that day, which only served to remind me… there are no test shoots. Every snap of the shutter is a chance to create or capture something far beyond the expected. 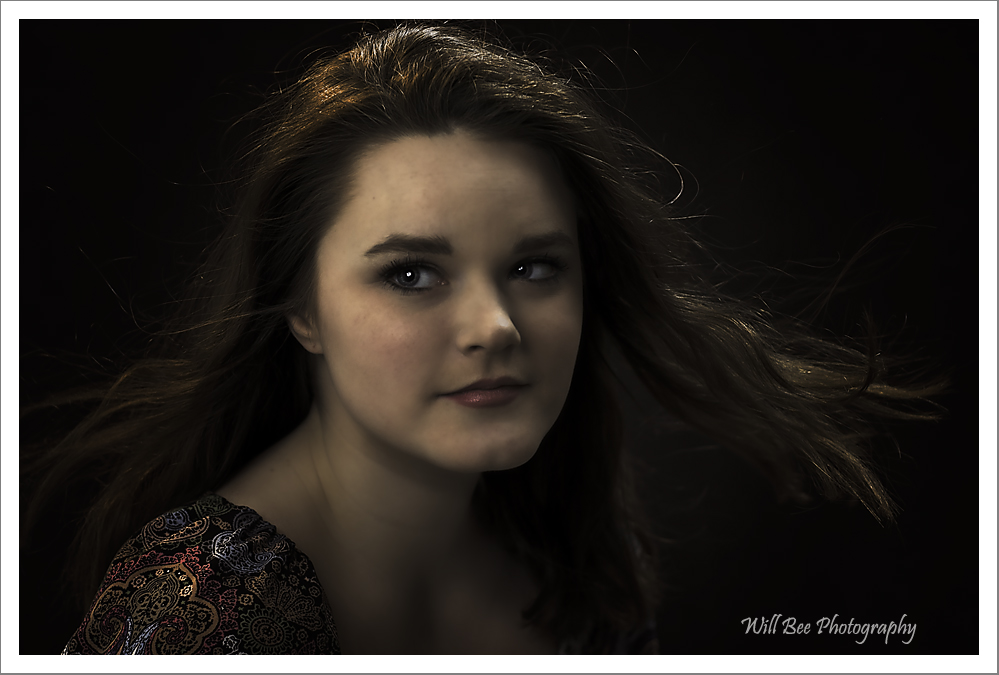 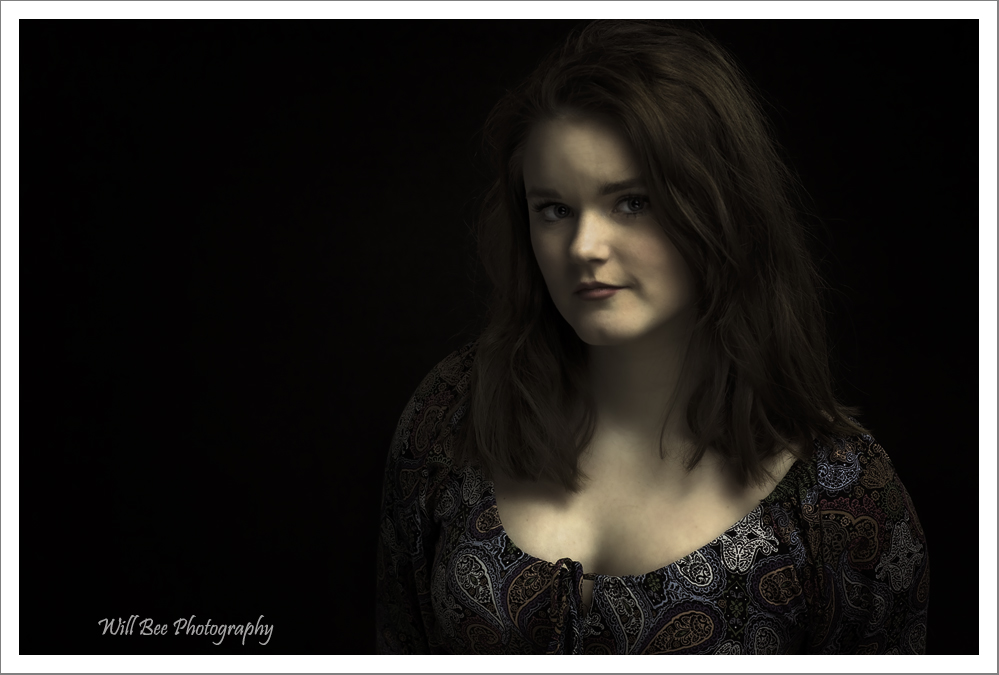